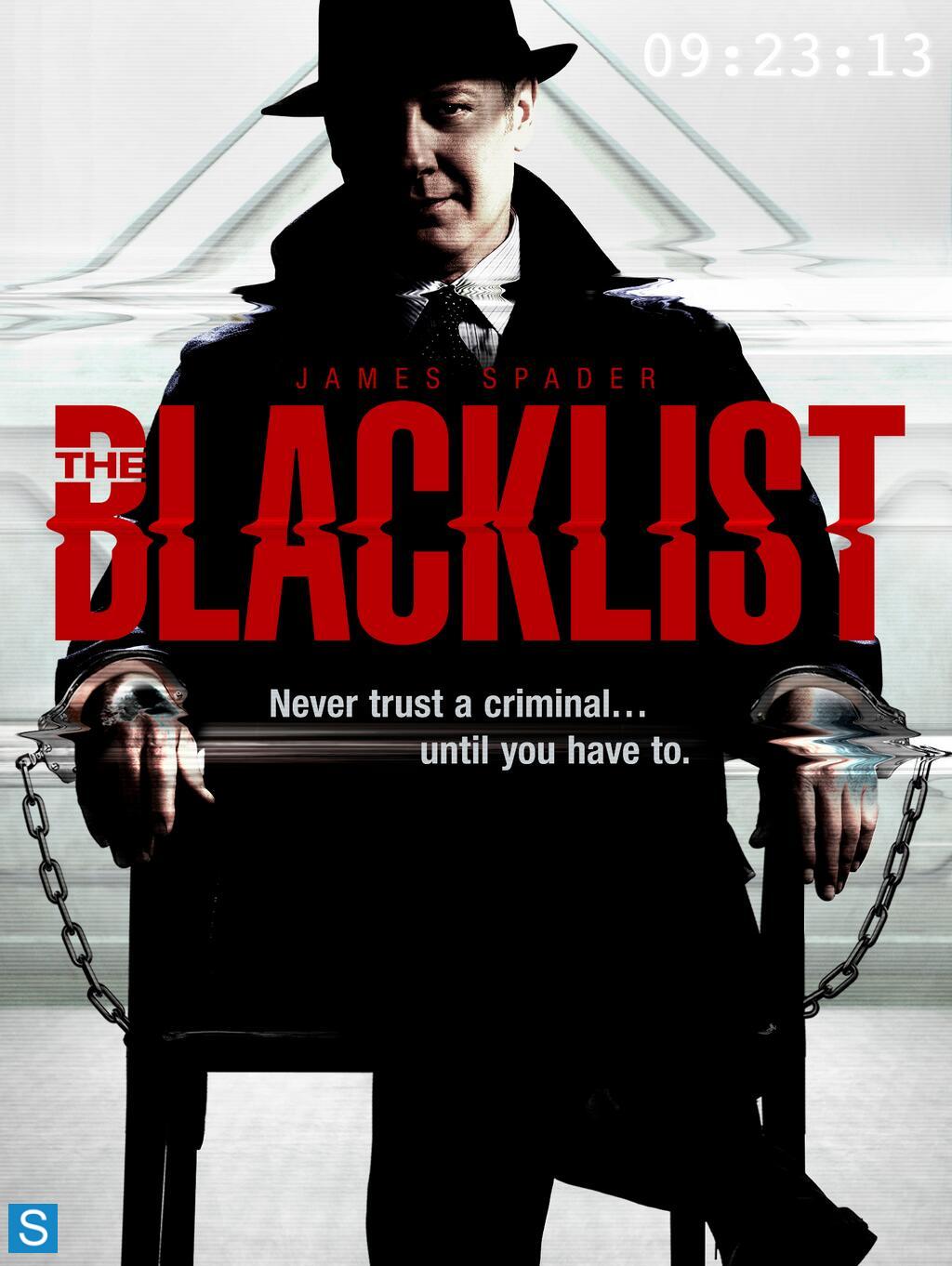 The first full season is now streaming. James Spader stars as Raymond “Red” Reddington, a former government agent who turns himself in to the FBI. He agrees to help them find a terrorist as long as Elizabeth “Liz” Keen (Megan Boone) is his partner.

The Emmy winning Netflix original series now has two full seasons streaming on Netflix. The plot follows Piper Chapman as she is sentenced to jail for fifteen months for a crime in her past. 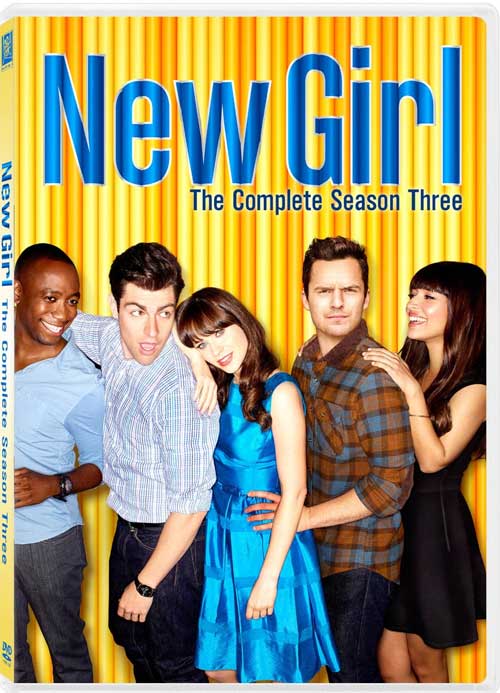 The newest season (season 3) is now streaming along with seasons one and two. Jessica Day has just gone through a harsh break up and moves into an apartment with three single men. They support her through her tough time while they try to look past her quirkiness. 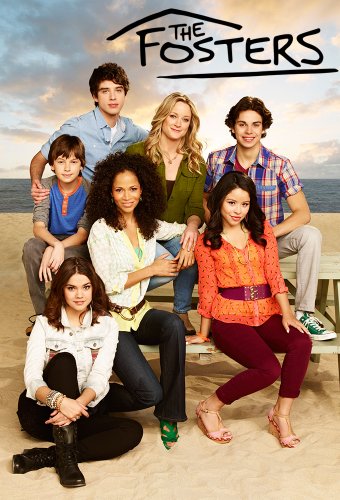 Netflix just added the second season of the dramatic TV series. The Fosters are a multi-cultural family with foster, adopted and biological kids with two moms to hold the family together.