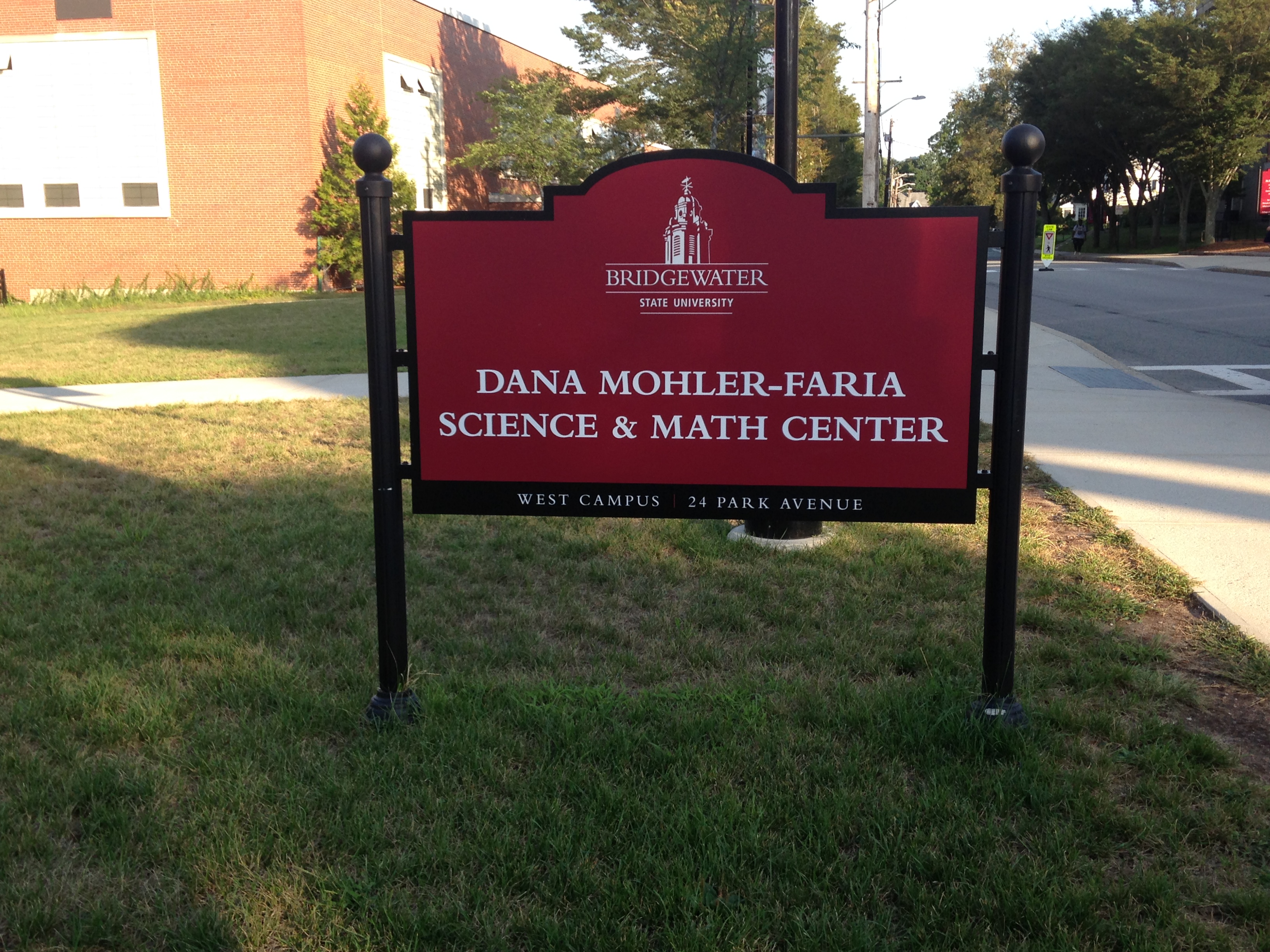 It certainly has been a summer of change at Bridgewater State University.

There have been a number of building name changes, a brand new building, and a new president.

The most prominent change has been a new president. Frederick W. Clark, Jr., who was inaugurated as BSU’s twelfth president on Sept. 1. His presidency began on July 1 following the retirement of President Dana Mohler-Faria.

President Clark’s inauguration was attended by a number of special guests, including Mass. Gov. Charlie Baker and Rep. Jim McGovern.

The change in presidency is already popular with students.

“I think our new president is what the university needs,” junior Nicole Langevin said. “I always see him on campus, and he always says hello. We need a president who isn’t afraid to make a public presence, and who also advocated for student advancement, which he certainly does.”

Another big change is the completion of a new campus building, the Welcome Center, which officially opened in June at a ribbon-cutting ceremony.

In his remarks made at the opening ceremony, former president Mohler-Faria said, “Located as it is, at what is really the ‘front door’ of our campus, the Welcome Center is situated perfectly to serve as an introduction to the wealth of learning resources that Bridgewater offers.”

It’s not just academic buildings being renamed, East Hall was also given a new name. Now named Stonehouse Hall, the residence hall was renamed for the late history professor Jean Stonehouse. Stonehouse, a professor at BSU for more than four decades, passed away in Nov. 2014.

With no new changes announced yet for the fall semester, students are adjusting to all new people and places on campus.

Marissa Bean is the Campus Life editor for The Comment.