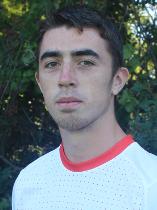 The senior is back at it early in the season after being crowned MASCAC Men’s Soccer Player of the Year in 2014. Murtagh already has two multiple-score games this season and was named MASCAC Player of the Week for his two goal performance against Plymouth St., leading the team to a 3-0 victory. 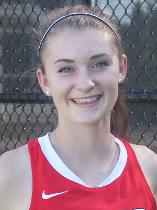 Anderson blasted on to the scene for BSU’s women’s tennis team, and led them to a victory in their first Little East Conference matchup against defending champion Plymouth St. The freshman from San Antonio, Texas earned LEC Rookie of the Week honors winning both the singles match and her doubles match paired with Alisha Silva.