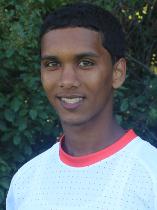 The freshman has now been named the MASCAC Rookie of the Week twice in a row. Gaining more attention for his play, Gomes was selected as the ECAC DIII New England Rookie of the Week after his hat trick was all the difference in the world in BSU’s 3-2 victory of Rhode Island College. 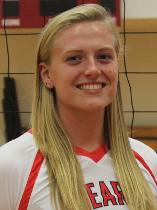 Maymon was the most dominant of the Bear’s volleyball squad as they went 4-0 on the week. The junior recorded an even 100 total attacks in these matches. A total of 29 of those went for kills, adding to Maymon’s total of 133 on the season, good for third place in the MASCAC.