Bridgewater State University alumni who are members of the LGBTQ+ and ally communities were invited over the past homecoming weekend to a special wine and cheese reception. On the second floor of Boyden Hall, past students of BSU were able to connect over fun activities while supporting an important message of inclusivity.

President Clark made an appearance to support the LGBTQ+ and ally community here at BSU. He reviewed success of students within this community as well as their accomplishments, unifying current and alumni students as one.

An enjoyable game of LGBTQ+ and allies themed bingo game was played, making the evening light hearted and fun. Nothing like a little friendly competition!

This reception was dedicated to celebrate our school’s commitment toward supporting the success of LGBTQ+ students as well as their friends and family. It addressed the heartfelt point that every student has a home at BSU, no matter how one identifies. It is incredibly important to include and support the strives of positivity in every community here on campus. This being said, it was a joy for BSU alumni to witness this specific community being recognized among homecoming weekend.

“Our society needs to recognize the unstoppable momentum toward unequivocal civil equality for every gay, lesbian, bisexual, and transgender citizen of this country.” -Zachary Quinto, actor and producer as well as LGTBQ+ activist 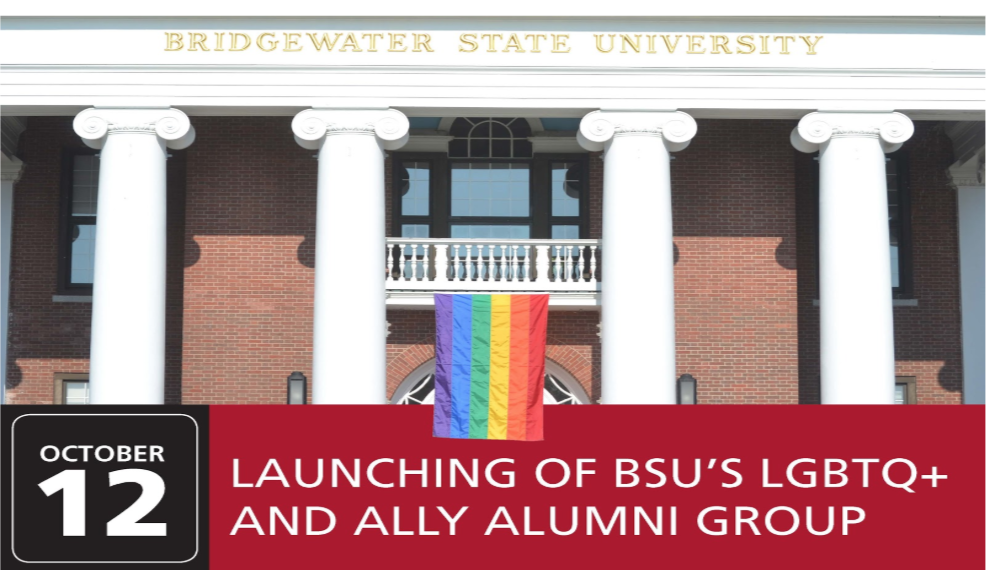 + posts
VIEW ALL POSTS BY