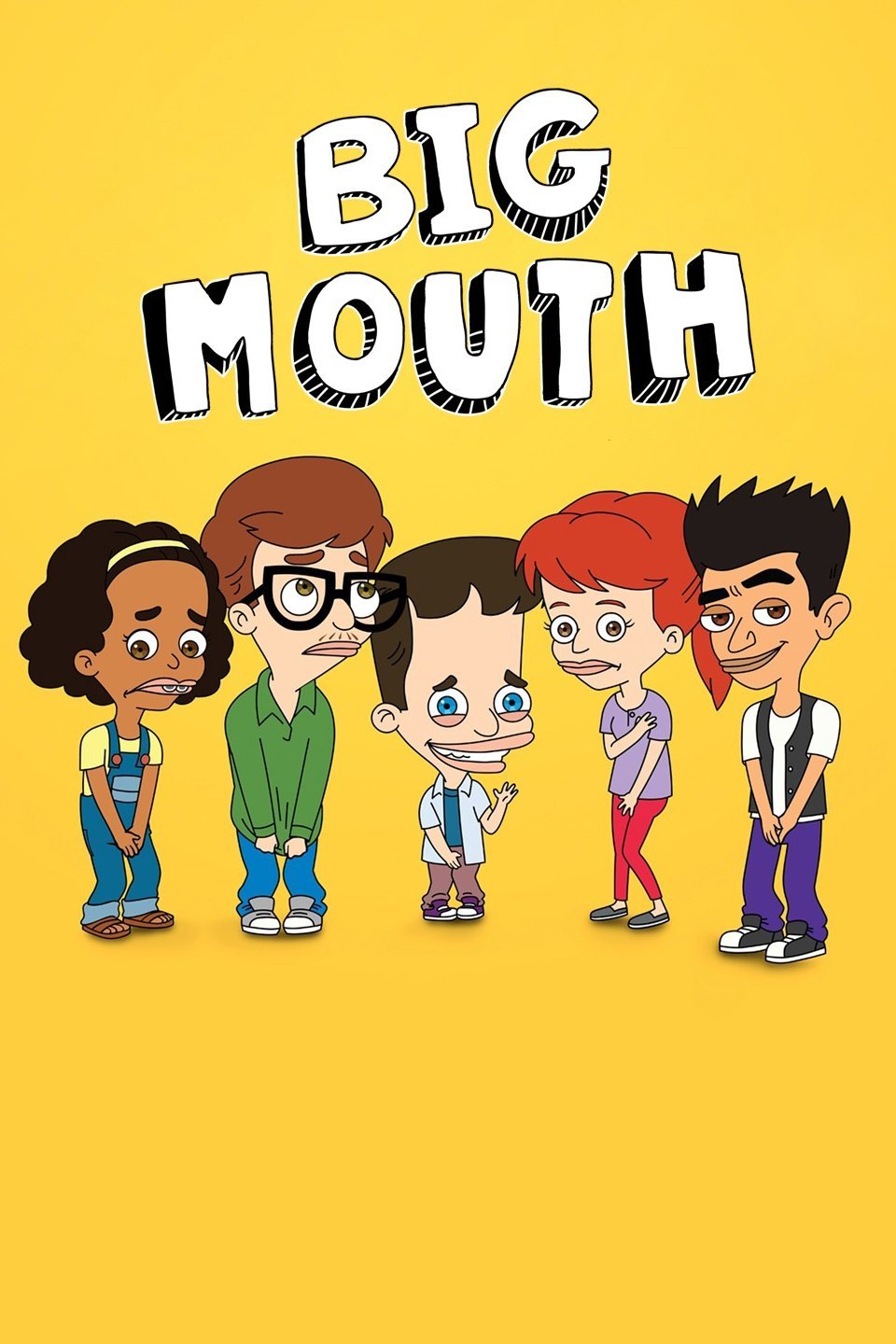 Netflix’s raunchy animated series premiered with a bang last year. Popular comedians voicing middle schoolers as they start the process of puberty. How could it get any better? While its second season, which premiered on the streaming platform on October 5th, follows the same structure of the previous season, it also builds on its premise and takes its topics a tad more seriously than it previously did. It’s as if the show is growing along with its characters.

In one arc, the character Jessi continues a path of self-destruction following her parents’ divorce. The self-destruction is very middle school in form, which includes shoplifting lipstick from the local pharmacy and sneaking a few edibles from her hippie father to share with her best friend and main character, Nick. Nonetheless, it’s clear that something is seriously wrong and Jessi finds herself in a metaphorical “depression ward” that her friends and “Hormone monster” help break her out of. The previously mentioned Nick continues to show impatience towards his late-bloomer status, though he finds himself making strides in the relationship department with a new character named Gina. Their chemistry works so well you almost forget their only twelve years old and sort of feel weird about it afterwards. His best friend, Andrew, on the other hand continues to struggle with controlling a certain urge that many pubescent children face. The newly introduced “Shame Monster” relentlessly brings the subject up to him, wreaking havoc on the fragile confidence of the other characters as well.  The creation of this character was a great decision as it further relates the show to its likely long out of middle school audience. Sadly, this “Shame Monster” never really goes away as even it points out. The fifth episode is a for-sure highlight that gives viewers insight into what the organization Planned Parenthood really does for those who need it and blows any regular sex education class out of the water. Coach Steve, one of only a few adults who actually gets storylines, continues to provide innocent comic relief to contrast the more out-there humor the show is known for.

But while the show went deep with many of its subjects and characters, I did wish they went further with the storyline of its only gay character, Matthew. They started to do so, almost criticizing its own depiction of him being stereotypical definition of flamboyant and heavily invested in drama through its Shame Monster as well as his own real life “shame monster” in the form of an older gay gentleman whom he meets. However, they don’t go into his mind and showcase his struggles the way they do with other characters. Even when they tease a potential romance between Matthew and the macho, supposedly female (and pillow)-loving Jay, they focus on the perspective on Jay completely with him beginning to struggle with his sexuality.

The creators know despite being depicted as out and proud, Matthew is struggling just as much as Jay is. Should there be a season three, it is my hope they balance this storyline better and get both perspectives. Despite this flaw, the show otherwise flawlessly makes its audience uncomfortable in the best way possible without making them want to forge a doctor’s note to avoid it.

Nick Jordan is the Opinion Editor for The Comment.