The Homecoming events were part of the university’s year-long 175th anniversary celebrations.

Most of the events on Family Day occurred in University Park. Campus organizations, including Greek organizations and WBIM-FM, the campus radio station, had tents in the park with information and activities for attendees.

Other activities throughout the day included trolley tours, bingo, sports games, and the president’s brunch.

During the festivities, senior Emma Manning was named the Homecoming winner.

One of the most visible activities was hosted by the new Martin Richard Institute for Social Justice. Homecoming attendees were encouraged to make small flags for peace. The flags, which were made in partnership with the Peace Flag Project, were hung on lines close to the new Martin Richard statue in University Park.

Homecoming events earlier in the week included a casino night, the annual Homecoming pageant, and a spirit night that included a bacon food truck.

Homecoming is one of two week-long events hosted by Program Council throughout the academic year. 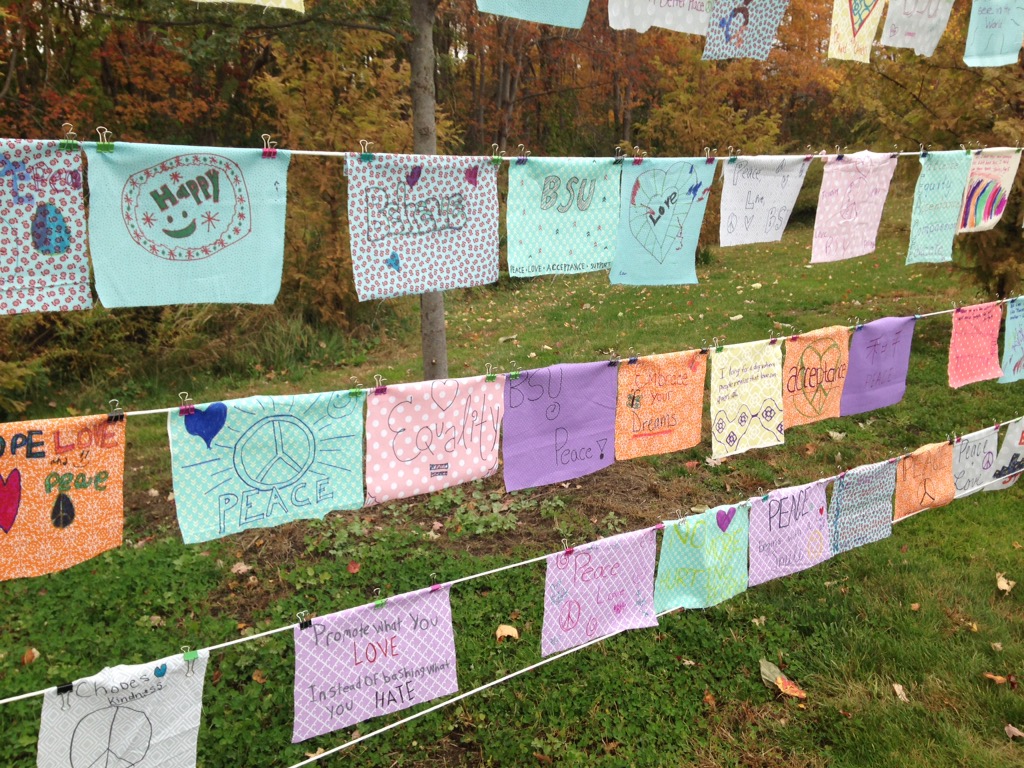 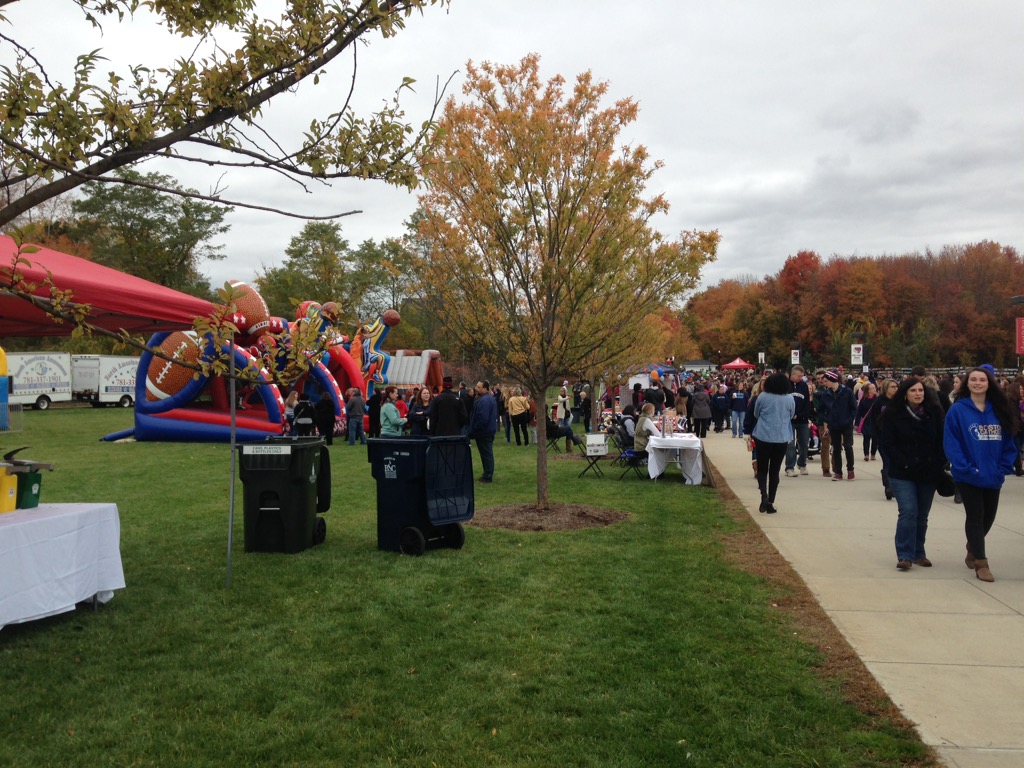 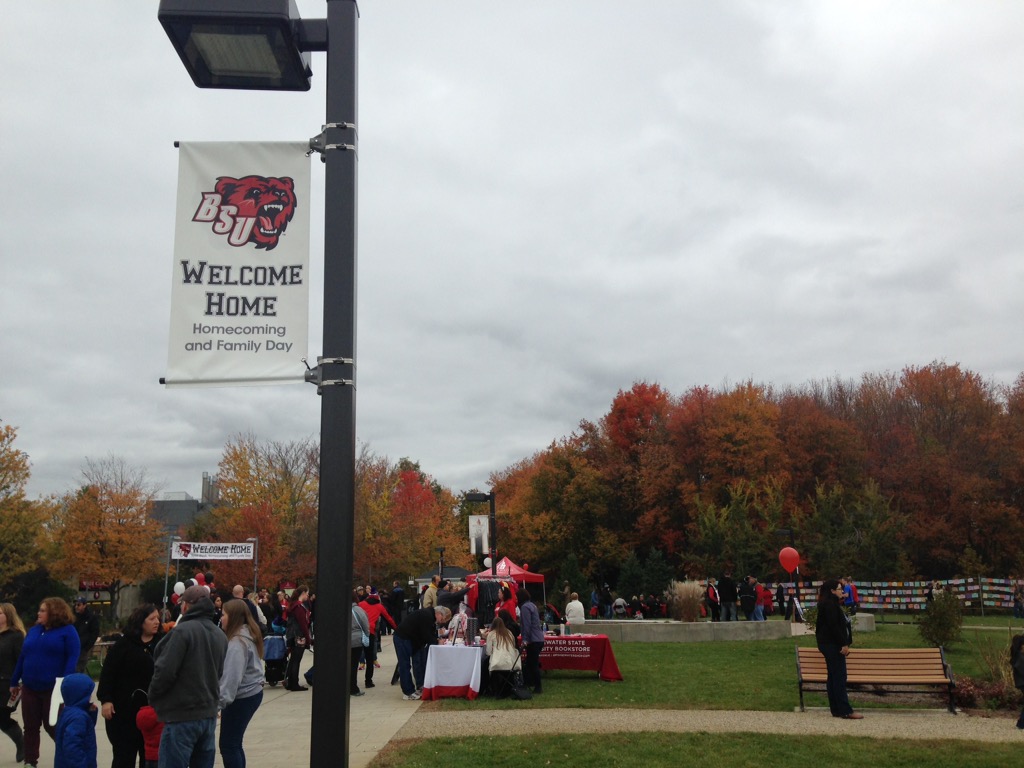 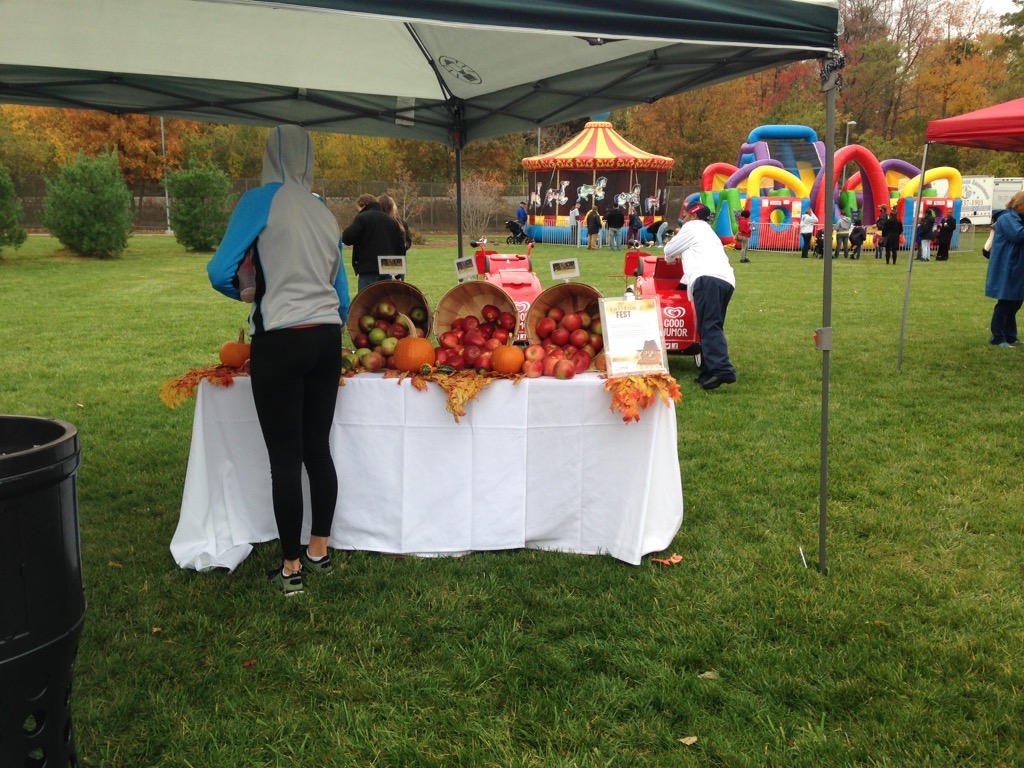 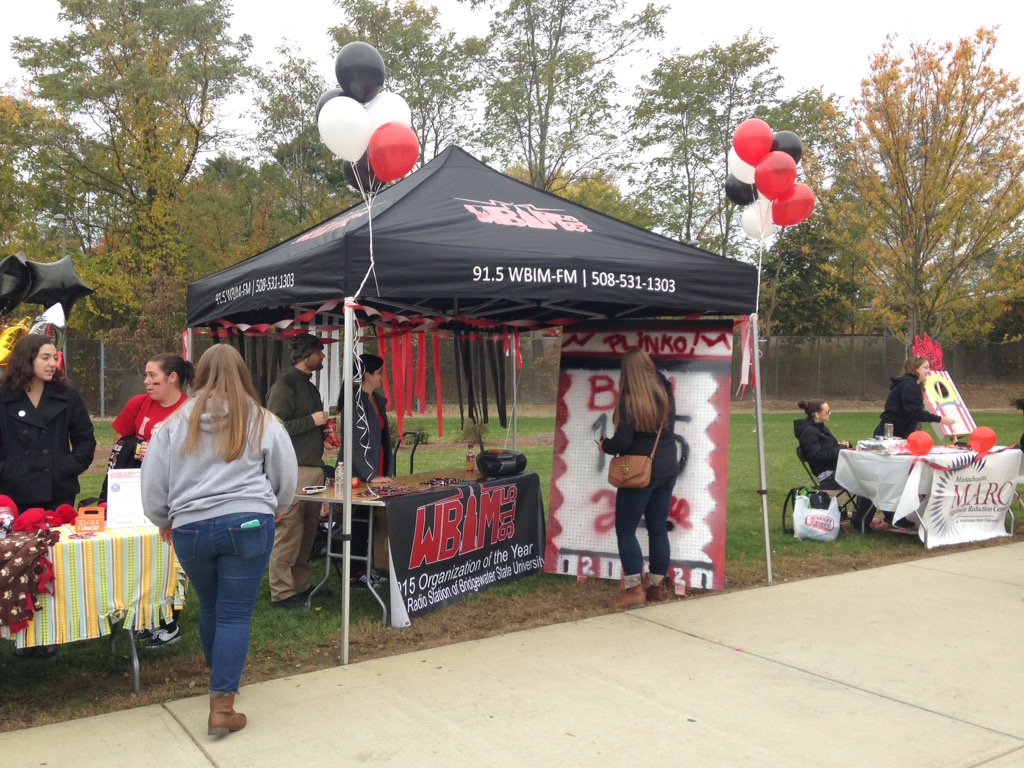 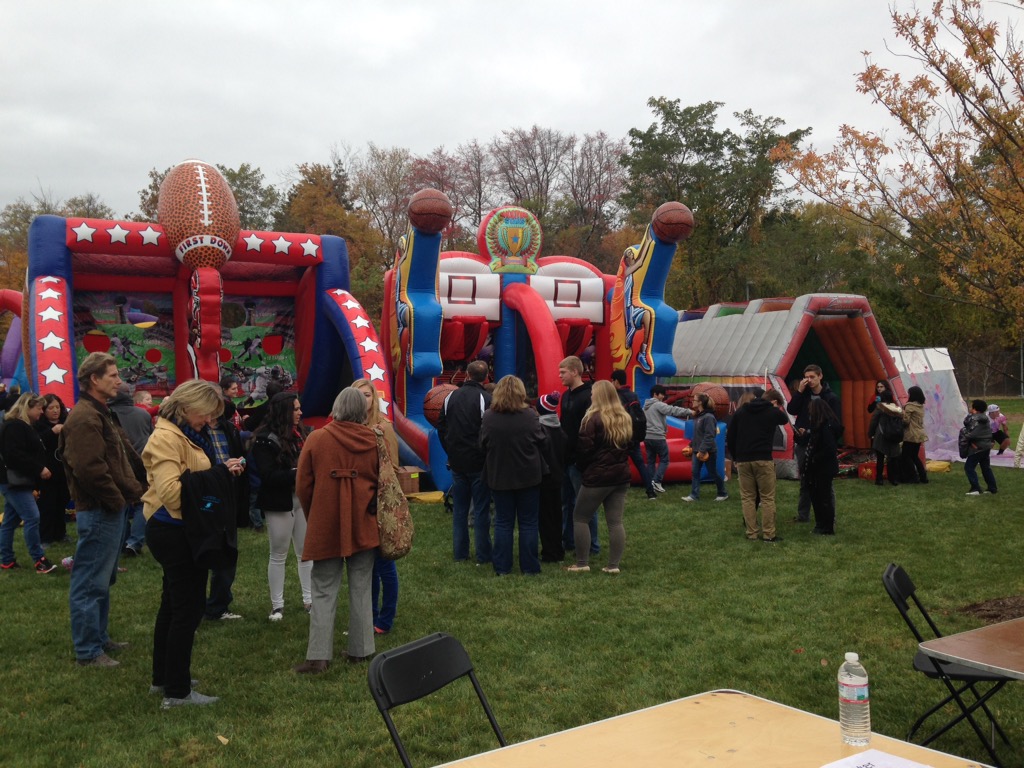 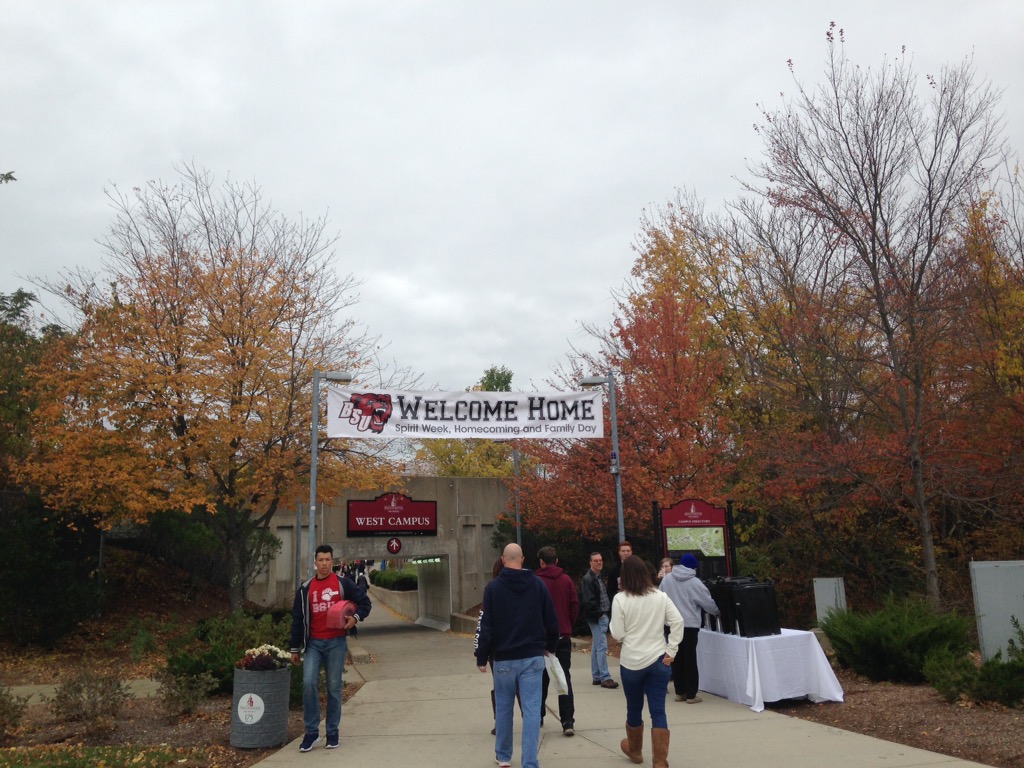 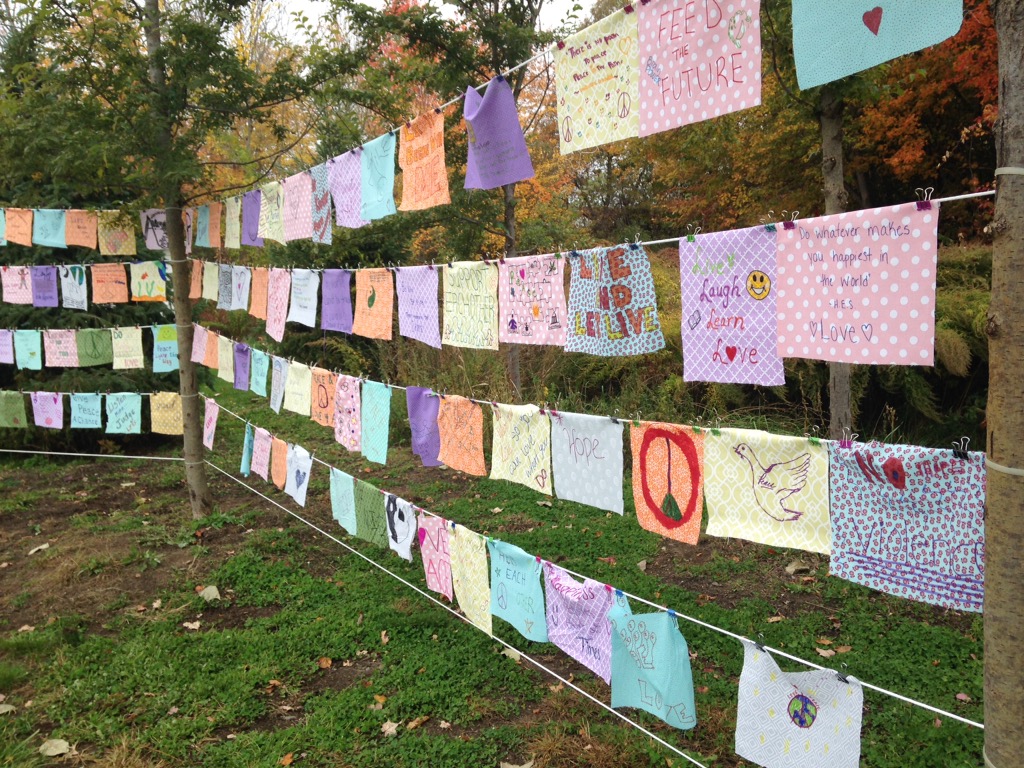